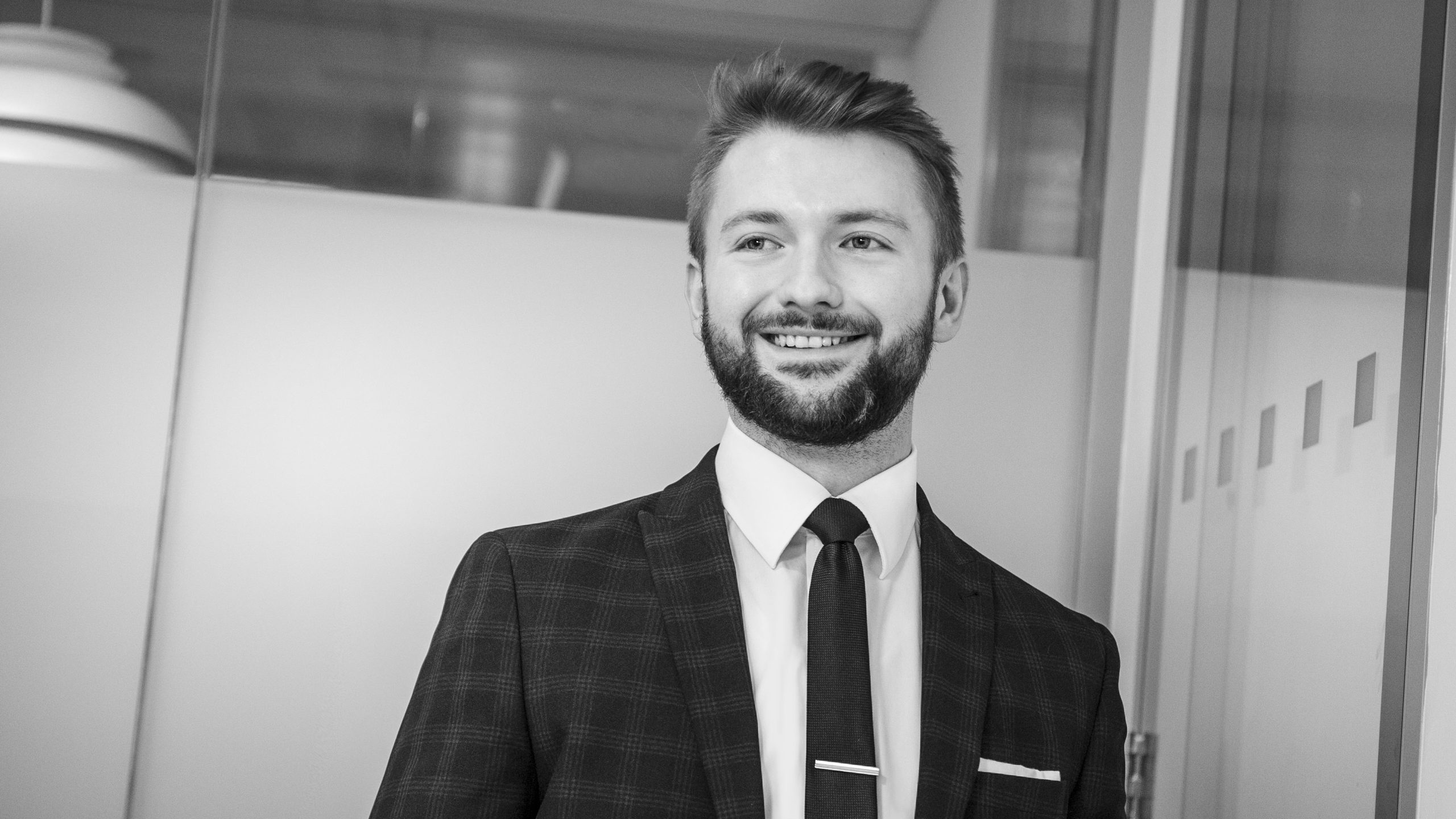 Tom began his career on the Barclays graduate scheme, where he joined the Financial Reporting Team in 2020. As a part of the graduate scheme, Tom was responsible for various regulatory and statutory reports for Barclays Bank UK. Prior to joining Quilam, Tom completed his BSc in Economics from the University of Bristol where he took a leadership role in FinMod, a student-led financial modelling organisation, and found his passion for Finance. Tom later furthered his technical skillset by completing the CFA Level 1 Exam and is currently studying for his CFA Level 2 Exam.

Although Tom was born in Poland, he spent most of his life living in the North of England before recently moving to London. Outside of work, Tom enjoys exercising and has a strong interest in mixed martial arts, where he previously competed on an international level.

We enjoy the challenge of developing a business from scratch. We share in our clients’ highs and lows, and take delight in seeing them thrive.

We have extensive knowledge and experience of deploying capital and building specialist lending platforms in the UK and Europe.